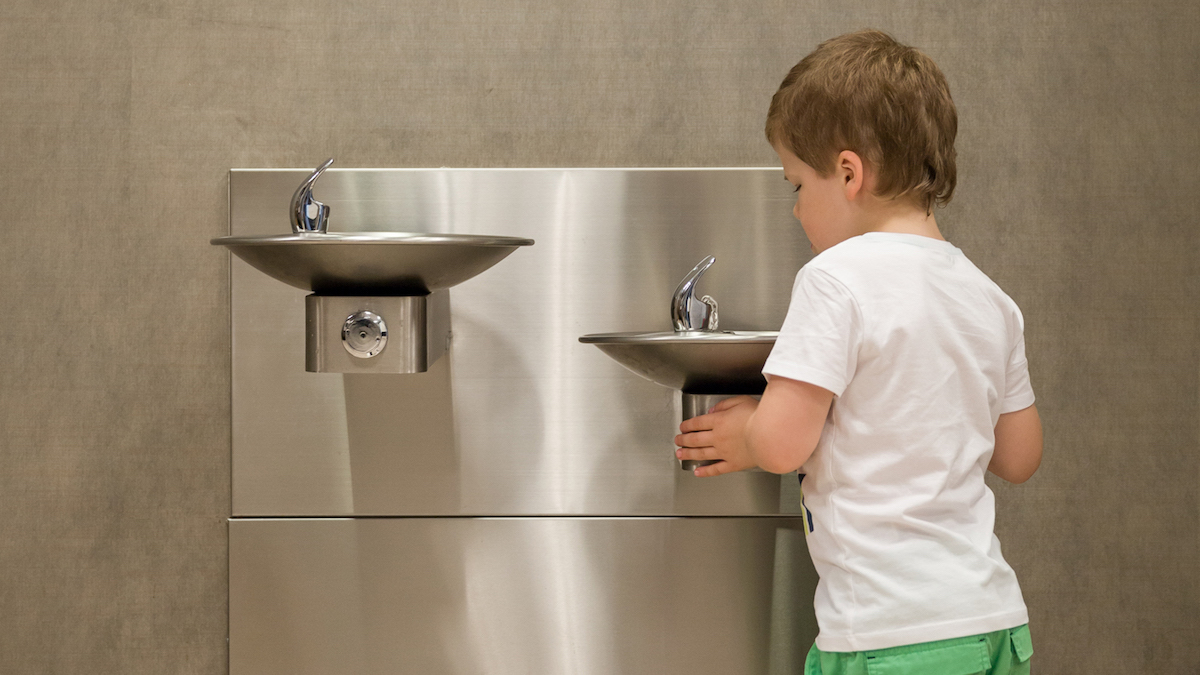 The role that facilities leaders play in ensuring safe drinking water in schools can’t be overstated in importance.  The quality of a school district’s water treatment program affects the safety, health, and comfort of students and staff, not to mention the operating efficiency, maintenance costs, and useful life of the HVAC equipment.

At the K12 Facilities Forum, we heard firsthand how districts are tackling water safety head-on after encountering less-than-ideal lead levels. The panel featured:

The Need for Water Filtration

As evidenced by the tragic consequences of the Flint water crisis, the effects of lead exposure are far-reaching and incapable of being reversed--and children face the greatest risk. There’s a serious, indisputable correlation between water and student health/performance.

However, Kahn shared that one main issue is that lead is a whack-a-mole problem, which means that dealing with just the fountains isn’t the solution.

“Districts will find one or two hot fountains and replace them. But the nature of the problem is more than that,” Kahn said.

“Most of the lead contamination is coming from solder joints behind the walls that connect the pipes and from lead supply pipes coming right into the building. Usually what’s occurring is that solids are breaking away and getting hung up in nooks and crannies of the fountains. The reality is, today it’s over here and tomorrow, it’s someplace else.”

Only 18% of land contamination comes from the fountain itself; most of it is pre-fountain.

“The filtration approach is a good one in terms of treating the water just before its consumed; you know it’s clean and can keep the fountains you already have,” Kahn explained.

EcoWater Systems is a division of Marmon Water, which sells commercial and residential filter systems. Two years ago, Marmon developed a different system specifically for schools to filter lead and other sediments out of the water.

The key behind EcoWater’s success is the automatic shut-off; when a certain number of gallons of water has gone through the filter, the fountain is shut off until the filter is changed--providing peace-of-mind for administrators and parents. The filters are housed in tamper-proof, metal cabinets installed on the wall beside a drinking fountain.

“We don’t only deal with lead but kick out bacteria, viruses, cysts, etc. in the systems that we provide both for fountains and kitchens. Kitchens are another important area for consideration as people look at the issue that lead is often being cooked into the food,” Kahn explained.

When Scroggins arrived at Baltimore County Public School Schools 11 years ago, drinking water was one of the district’s biggest problems. In a city with the oldest schools in Maryland, aging school pipes were contaminating the water in the fountains. Although flushing protocols were happening every day to flush and test fountains, he noticed a troubling trend. 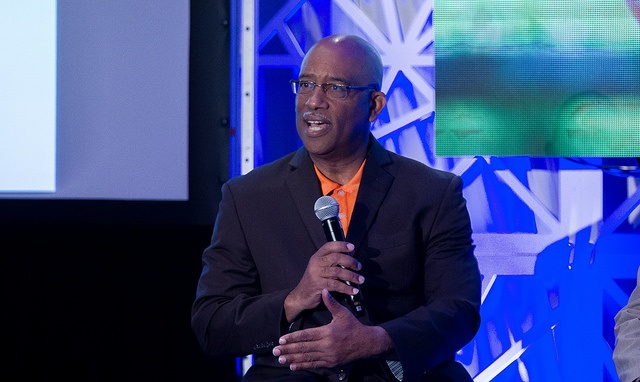 “One day, a fountain would pass and one month later it would fail. I felt like we were doing more and more flushing, but getting mixed results,” Scroggins shared.

The substandard results led BCPS to make the switch to bottled water in 2007, which initially eliminated a lot of concerns and complaints. But after 10 years, Scroggins was still seeking a reliable solution; “If kids can't even drink water at school, that’s not good.”

They made the decision to pilot EcoWater filters at the school system headquarters and two elementary schools. After an extremely successful pilot, BCPS decided to end its reliance on bottled water (which had risen from $330k/year to $525k/year) and is currently in the process of installing filters across nearly 160 schools.

“At one time, flushing was the best thing you could do. However, over time it proved itself not as reliable, particularly when you consider young kids are drinking this water,” Scroggins said.

Barton’s experience was far less gradual than Scroggins’. Two years ago, Newark voluntarily did testing samplings of their water outlets and found elevated levels of lead (beyond 15 parts per billion). As a state-operated district, the superintendent and state agencies needed to get involved--and Barton’s workday turned into a 36-hour saga to turn off all the water in 30 of Newark’s 67 schools, hire a trucking company, and distribute boxes of water.

The DEP for the state directed the district to test every outlet, including non-drinking water--this task alone came with a $10k price tag. A huge effort was undertaken to catalog every outlet and then develop a sampling and quality assurance plan to keep sampling consistent across labs. Eight labs were contracted to do the job, which cost almost a million dollars. 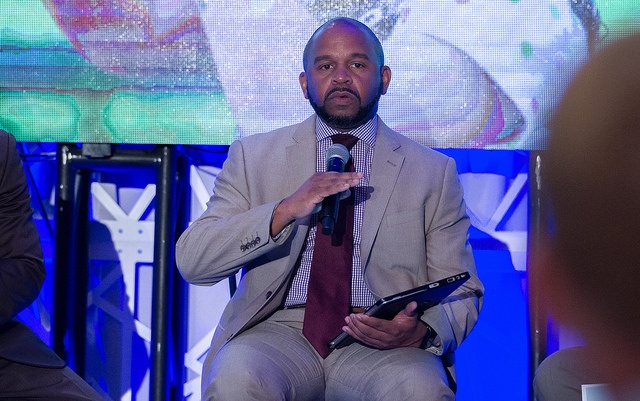 “Looking at data, we determined the bulk of the problem was underground in the service lines due to an antiquated plumbing system, and in the city, there's a lot of lead soldering,” Barton explained.

They decided that flushing wasn’t sustainable--and they needed to everything possible to win back the trust of the community.

“We are happy to say that as of September 17th, those 30 schools are back on city water thanks to the EcoWater system,” Barton shared. “You need a filtration system you can rely on--the facilities staff have to trust it, and we have to be able to stand behind it and communicate our confidence to students, staff, and parents.”

Though zero parts per billion isn’t the standard set by the EPA, Barton shared that water with absolutely no lead should be the goal in the interest of public health.

The EPA’s 3T document was vital for structuring Newark and the DEP’s response to the lead situation.

1- Training school officials to raise awareness of the potential occurrences, causes, and health effects of lead in drinking water.

3- Telling students, parents, staff, and the larger community about monitoring programs, potential risks, the results of testing, and remediation actions.

The “tell” aspect was not taken lightly. All of the results were put in a user-friendly format that was posted on the Newark website. Numerous backpack letters were sent home to parents in addition to many presentations at board meetings and community meetings.

One aspect of Newark’s situation that helped Barton was that the school community had a strong desire to get back to city water. Committing to bottled water wasn’t seen as a sustainable option, which helped motivate Barton’s team and keep focused on the end goal.

“Trust is the focal point which helped me lead the team to this end goal of getting the schools back on city water. It’s so important for us to be able to demonstrate to the community that we stand behind our staff, our data, and our process to give full assurance into safety of the water,” he said. “We came up with an acronym for trust based on our lessons learned.”

The critical water safety issues that Baltimore and Newark faced are far from unique. As millions of schools across the nation deal with aging infrastructure and lead lurking in the fixtures and plumbing of old buildings. it's up to facilities leaders to take a proactive approach to guarantee clean drinking water for students.