With old bond initiatives impending, future bonds on the horizon, and a constant need for capital improvement, school district facilities leaders are under increasing pressure to find creative methods for long-term master planning.

According to San Martin, it’s important to remember what a master plan is not. A master plan is not synonymous with a wish list, design solution, needs assessment, construction document, ADA transition plan, or a deferred maintenance plan. The purpose determines the type of master plan that needs to be developed, and there’s no magic bullet technology that can make that decision for a school district.

“Databases can track conditions in your schools, which is a variable you can use to make decisions, but no software can spit out a result and tell you how to prioritize your master plan,” he said.

To determine prioritization in Riverside, San Martin’s team developed a simple in-house methodology of their own. It focused in on a few critical principles: failing systems, statutory, school capacity, and funding. A wide range of school data was then embraced to build on that prioritization process, including but not limited to: ADA accessibility assessment reports, deferred maintenance plans, long-range facilities master plans, and facilities needs analysis.

Riverside’s process also included a few tools and methods that were determined to be most effective, such as an analytical hierarchical process (using a scoring system), a facilities condition index, geographical information systems, site observations and historical data, site surveying, and more.

San Martin also emphasized the importance of user-friendliness as a non-negotiable element of any successful master plan. Line items of cost estimates, for instance, enable anyone to understand a snapshot of rough estimates and escalation costs.

“Parents, the community, and all stakeholders need to understand where the bond money is going,” he said. “That’s what's going to sell your bond.”

With over 34 years of educational leadership under his wing, Layne also has extensive experience in the master planning domain. Layne arrived at Dallas ISD in 2016, after a new $1.6 billion bond program was approved in late 2015. To stretch those bond dollars and give the district the upgrade it needed, Layne and his team deviated from the traditional process and employed creative approaches.

Layne and his team re-evaluated the entire bond program with one guiding principle: A desire to be a school system, not a system of independent schools. Layne also realized that certain schools were scheduled to receive large additions despite lagging enrollment. “As I looked at the bond program, each school was standing on its own,” he said. “We needed to look at what was best from a district-wide level.”

The team discovered that they could scrub $250 million out of the original $1.6 billion plan to put toward renovations that were truly needed. This required stepping out of their traditional line of thinking and integrated technology into the plan differently.

“We went for an RFP, and then hired an architectural firm, who hired a technology consultant to help with our long-range plan for technology. When you think about facilities in terms of planning, you have to start in the classrooms: What is the learning model?” said Layne, “Then, you need to design technology around that so that it’s integrated with the curriculum upfront and you don’t have a bunch of iPads laying around unused.” 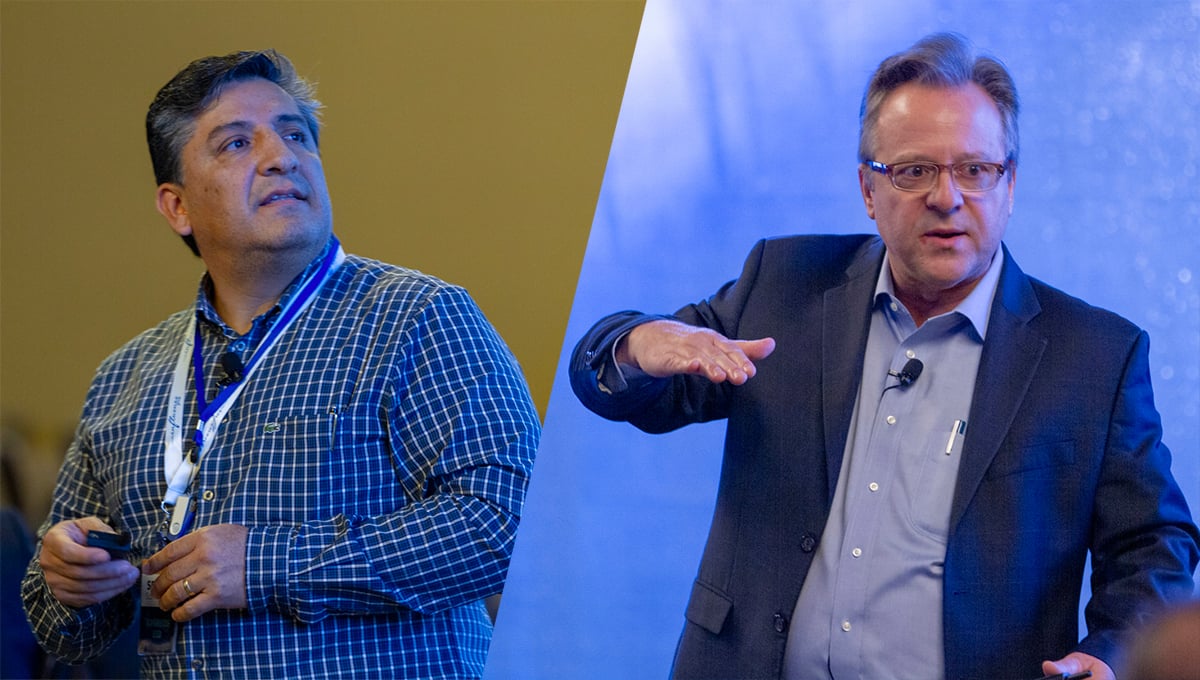 Layne also believes conducting a utilization study is essential, since there's often a mismatch between the capacity of school buildings and the number of students in those buildings. Schools that exceed their design capacity experience increased wear-and-tear, and schools that are under-enrolled have to spend more in operations and maintenance than necessary. The formula? Enrollment divided by capacity=utilization.

“Ideally, schools want utilization over 86%. At Dallas, this was super insightful, and we discovered that we had 64 schools that were under half full,” Layne shared.

Creating a flowchart was another helpful aspect that guided the team and streamlined decision-making. His team also did an FCI to provide a benchmark to compare the relative condition of their facilities. “This is the only way you really have an apples to apples comparison of all of the schools within the district,” Layne said. “The lower the FCI, the lower the need for remedial work.”

The community for district and facilities leaders
Nov 12-14,2023 | Austin, TX

Decarbonization, Resources, Rebates, and the Kitchen of the Future

How to Design Healthy and Equitable Spaces