How to Reduce Risk on School Construction Projects

What do the best marriages, orchestras, and sports teams have in common?

According to Khary Knowles, Executive Director of Education for Vanir Construction, they understood that early collaboration was essential to achieve successful outcomes...a concept that also applies to school construction projects.

At the K12 Facilities Forum, Knowles moderated an insightful discussion with Marijke Smit, Principal and Partner at MK Think, and Flip Herndon, Interim Superintendent at Tukwila School District (WA), on how school districts can unite traditionally-siloed parties early on in the building process to improve collaboration for better outcomes.

The Relationship Between Analytics & Collaboration

From a cost standpoint, greater collaboration during the early planning process is a no-brainer. Changes on the construction side put a bigger dent in the budget than design tweaks, due to the numerous parties involved.

“For facilities leaders, the goal is always to prevent risk in three areas: scope, schedule, and budget,” Knowles said.

According to Knowles, there are a few areas that can be strengthened to prevent risk: analytics, relationships, and coordination. While analytics are a more tangible concept than relationships, both are essential; coordination boils down to tying it all together.

To delve deeper into the analytics side, Knowles asked participants how facilities leaders can measure the benefits of collaboration.

“First off, we all know that you can measure the pain when you don’t collaborate,” Smit said. “At MK Think, a lot of the contracts we put in place are incentivized around the value we are able to deliver our clients. We measure this in terms of productivity, cost avoidance, and operational savings. So fostering a culture of collaboration with our partners throughout the process helps ensure that that value for the organizations we serve will be realized. In this way, we benefit directly from solutions that save our clients money.”

As an example of analytics in action, Smit discussed MK Think’s work with the Hawaii State Department of Education. Hot, stifling conditions in schools dating back to the 1940s were creating an obstacle to student learning, yet a limited budget didn’t allow for statewide AC installation. In an effort to improve conditions at every facility, MK Think chose a prototype school and then measured different methods and real conditions with sensors.

“We tested simple measures that were passive in nature: heat flushing at night, fans, shading, etc. Once we were able to use evidence from the prototype, our team collaborated with the Hawaii DOE to fast-track heat relief initiatives and implement improvements that made sense for each individual school, only the most measurably hot getting AC. Others received a mix of passive cooling solutions. To make this work, we had to ‘daylight’ all the sensor data from each school on a public website so that teachers, students, and parents could understand the logic behind the decision making.” Smit shared.

The value of prototyping also lies in how it brings teams together: “You know the first prototype is always going to be a learning process, so it’s great for helping everyone focus on figuring what works and what doesn’t work instead of pointing fingers,” she added.

In another project with the University of Hawaii, Manoa, this time working on a long-range masterplan, MK Think deviated from traditional measures (such as adding a single student to the steering committee) to amplify community engagement. Instead, MK Think devised an app where students, teachers and staff could input real-time data on how they were experiencing the campus, such as the spaces they loved to congregate in, where Wi-fi was fuzzy, etc. The result was a rich database of thousands of inputs on the campus experience through the eyes of students, teachers, and parents, with minimal time and money spent. Real data that influenced the master planning priorities.

The Importance of Relationships

Next, the conversation shifted to a more intangible side of collaboration: relationships. Herndon, who recently started a new role with Tukwila School District after four years with Seattle Public Schools, shared that he met with over 40 community members, from the mayor to the fire department, in his first six days on the job.

“As leaders, we can all gain from becoming better listeners. So far, I’m not saying much; I’m just trying to meet as many stakeholders as possible and hear what people’s concerns are,” said Herndon. “When you do so, you can then bridge relationships between those different entities to effect change. You need to build positive relationships so you can be able to pick up the phone and call someone the next time you’re stuck.”

To highlight the importance of relationships and early collaboration, Herndon shared a blunder from his previous role with Seattle Public Schools. The district was in the process of rebuilding a school which contained 12 Native American murals, and the community was adamant about not destroying them. The bricks were chiseled out and integrated into the new school, which ultimately cost a whopping $700,000.

“That’s an example of a time when communication between the community, school board, and the artist wasn't the greatest. There were other, more cost-effective means of handling the situation, and in the end, the public pressure forced us into a decision that wasn't in their best interest. That $700,000 could have been used for other much-needed capital projects,” Herndon said. 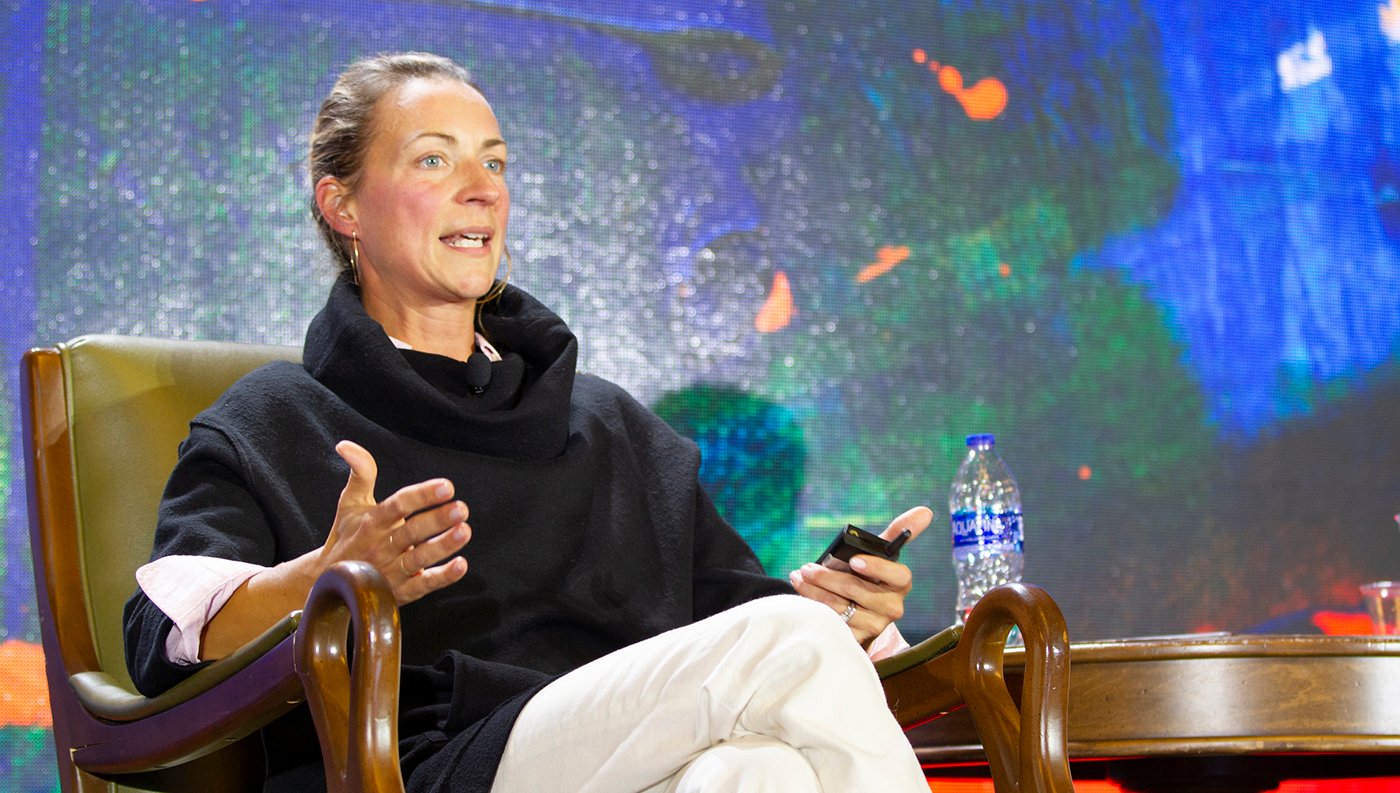 Herndon also shared a success story of early collaboration at Hazel Wolf, an E-STEM K-8 school. The different teams worked together to honor the school’s intent, to nurture critical thinkers with an emphasis on environmental science, by using the built environment as a learning tool. The literal equation of the building construction is displayed on the wall of a stairwell to show students a real-life application of math and engineering. They also implemented a living wall filled with plants native to Washington.

“By building strong relationships early on, the teams were really able to integrate design and education to create a fun, fascinating learning experience for the students and staff,” Herndon said. “Facilities leaders must make the case about why we’re doing what we’re doing. I’m proud to be the person that carries that flag for the youngest members of our community because it takes all the institutes of the community to really make it successful.”

Tying It All Together

At the end of the day, there’s no one “magic bullet” to perfect collaboration. What is required is strong leadership, inclusiveness of community members during the planning process, open lines of communication, and early engagement of all design and construction professionals. The result? Reduced risk during construction in terms of budget, schedule, and scope and a built learning environment that reflects the community’s greatest educational desires and needs.

Join us at the K12 Facilities Forum in San Diego to learn more about the latest innovations in school facilities planning, design and construction.